If periods of sleep are too close together, it seems that the body cannot distinguish between different periods of sleep and will act as though the two periods of sleep were one disturbed sleep. This means the ultradian rhythm becomes disturbed and that period is treated as a missed core sleep. Keep sleeps apart from each other at least for the length of your BRAC. This used to be the 2h Gap Rule, but for people with a 1.5h BRAC, they may better have a 1.5h Gap Rule.

It is regarded by sleep scientists that 90 minutes of SWS and 90 minutes of REM are the ideal amounts of sleep needed by a human adult. Any less than this and you begin to suffer traditional sleep deprivation. It may be that someone can reduce their sleep to less than this, but with this reduction comes many health risks that are linked to traditional sleep deprivation. These risks can include but are not limited to loss of focus (and accident), memory loss and brain dysfunction, insulin resistance (and thus diabetes and obesity), and a weakened immune system (leading to heart disease, increased cell toxin count and cancer). Uberman Sleep seems to be the best way to manage less than 3h total sleep; Uberman is not undoable long term, as there is evidence that higher frequency sleep also reduces the need for total sleep.

You should aim to get a core sleep early in the night (between nightfall and midnight) to maximize SWS depth and quality, and then you may aim to have REM naps in the early mornings and around midday, forgoing naps in the night.

If you nap at night time and take a core sleep around dawn, eventually your circadian rhythm will phase shift toward early mornings, causing pre-dawn SWS, and morning tiredness if you do not get adequate morning REM naps.

Long Sleeps is different from a short sleep

Unpartitioned long periods of sleep (60+ minutes) allow for the body to get SWS, whilst shorter periods of sleep will generally aim to get LNREM and REM sleep. Athletes, for example, may benefit more from a schedule that has enough long sleep in the afternoons and pre-midnight, as GH secretion from SWS will be required for them to do their activities. Academics may benefit from trying to balance their schedule more toward frequent short periods of sleep in the early morning and before midday, as memory consolidation is associated more with REM.

Searching on the internet, we found about as many variations of this graph as there were made.
Kazerniel collected data from 9 of the graphs and combined them into a meta-graph. This shows the average occurrences of REM according to the various graphs.

With this, it seems like that the following times are the most likely occurrences of REM for a monophasic sleeper:

This has great application because waking up from the end of a REM stage is the easiest way to wake up. This is because the brain wave frequency most closely matches an awake state, compared to NREM which is sometimes significantly lower frequency.

These times will change as you change your sleeping patterns, or shift your circadian rhythm. This graph has the assumption that core sleep initiation starts before midnight, and the person wakes soon after dawn. 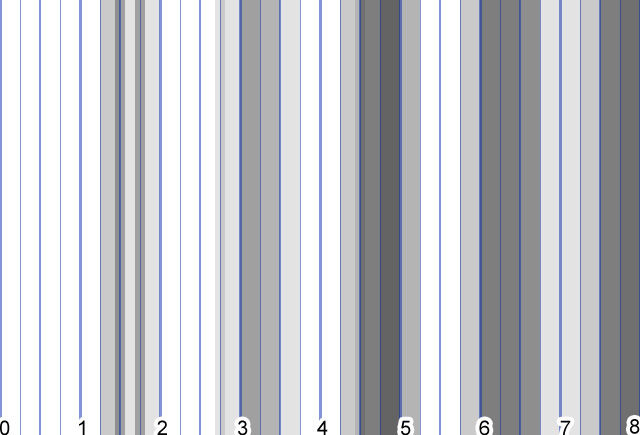 It is fairly important for people to focus on the 2-cycle core because that is the most commonly practiced (and likely easiest) core length. Segmented Sleep, Dual Core and Everyman sleeping patterns all use the 2-cycle core as the basis for their schedules. 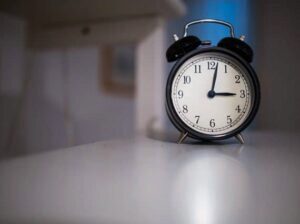 These are overviews of the most common alternative sleep schedules and not detailed guides. Please follow the link and read the appropriate adaptation guide page before attempting any of these schedules. Also, keep in mind that these schedules are not set in stone and many people choose to customize them to their needs.   Monophasic Sleep: […]

Zombie Mode is the phenomenon every polyphasic sleeper experiences where they do things after they wake up, without remembering anything, often resulting in them changing things about then going back to sleep. This phenomenon is completely out of your control. If you wake up when you are in SWS your brain has lots of delta […]

Before you adapt to polyphasic sleep, you can learn many different things about adaptation in these following articles. They are aimed to give you the tools to most efficiently change your sleeping habits. Exaptation Schedule Design Tips and Methods Common Problems Sleep Supplements Advanced Methods ARTICLES ON POLYPHASIC SLEEPING Common Myths About Polyphasic Sleep How […]