General Adaptation Syndrome (GAS) can be applied to any physiological function under stress. Physiologists define stress as how the body reacts to a stressor, real or imagined, a stimulus that causes stress.

1. Alarm is the first stage. When the threat or stressor is identified or realized, the body’s stress response is a state of alarm.

2. Resistance (or adaptation) is the second stage. If the stressor persists, it becomes necessary to attempt some means of coping with the stress. Although the body begins to try to adapt to the strains or demands of the environment, the body cannot keep this up indefinitely, so its resources are gradually depleted.

3. Exhaustion is the third and final stage in the GAS model. At this point, all of the body’s resources are eventually depleted and the body is unable to maintain normal function.

2. An adaptation. This requires a circadian rhythm change, and a sleep-stage repartition will occur in some schedules.

3. Hopefully exhaustion is never reached, as it implies a failure to adapt to the schedule.

One of the most tried and tested ways to adapt to a stressor is to increase the frequency of exposure of the stressor to an optimal rate the body can handle. This optimal frequency for adapting to a sleep schedule is usually much more often than the frequency of periods of sleep in the desired schedule.

Before you adapt to polyphasic sleep, you can learn many different things about adaptation in these following articles. They are aimed to give you the tools to most efficiently change your sleeping habits Exaptation Schedule Design Tips and Methods Common Problems Sleep Supplements Advanced Methods

Whether you are a bodybuilder, runner, gymnast, powerlifter, or train in functional movements, recovery is an important part of any training regimen. 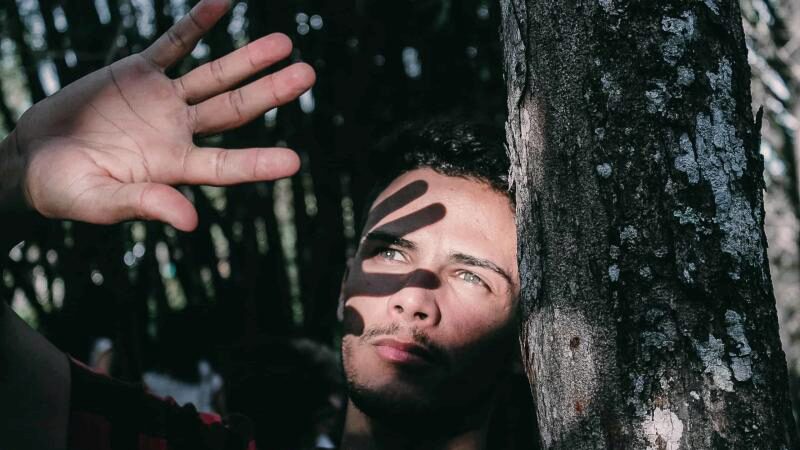 Polyphasic Sleep, if mastered correctly, can provide many benefits. Let's debunk some myths about this practice!