Dymaxion is one of the most formidable sleep schedules on the market.

It’s predicted that only the genetically mutated DEC2 gene ‘very short sleepers’ can be successful following such a schedule because people with this gene are able to sleep only 4 hours monophasically, which is a considerable feat on its own. These people do not suffer from sleep deprivation because their sleep compression and sleep quality are naturally so good! The whole idea of a reduced sleep schedule is to improve sleep compression and sleep quality, so that one may get all the normal deep sleep and REM sleep on less total sleep, just like a DEC2 mutant. Unfortunately, it is estimated less than 1% of the world population has this gene.

Now although it has the same total sleep hours as Uberman (2h-3h), it is not as sustainable because it lacks some advantages of Uberman. There seems to be a frequency advantage to Uberman whereby small amounts of frequent REM can greatly reduce sleep pressure compared to one large chunk of REM. A larger amount of less frequent, REM (like in Dymaxion) is basically less effective at reducing sleep pressure building up over the day, which is why fatigue may build more throughout the day for a Dymaxion sleeper compared to an Uberman sleeper.

Whilst the most noticeable effect of the mutated DEC2 is more REM and SWS, and less LNREM, there is also the fact that these people can get by with less frequent REM without any effect on their sleep pressure. This is an effect of their circadian rhythm, something we do not yet know how to alter.

The Dymaxion schedule was coined by Buckminster Fuller and involves sleeping 4 times a day for 30 minutes. The chances are that he indeed had this gene mutation, and could get by on very very little sleep. Along with his incredible passion for learning and engineering, his busy mind would have never been bored, and so never succumbed to a fatigued state induced by boredom. 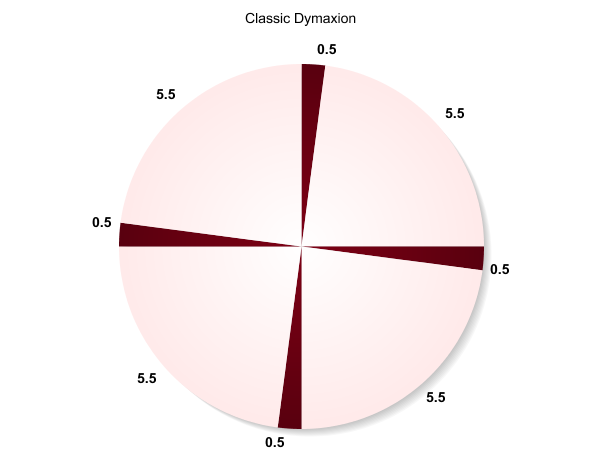 …but as we see more people adapt to different schedules we see that even Ultradian centric schedules have some kind of shift due to daylight and night darkness. This may manifest as slightly longer sleeps at night and slightly shorter in the afternoons, so predicting a version realistic Dymaxion schedule we can look at something like this… 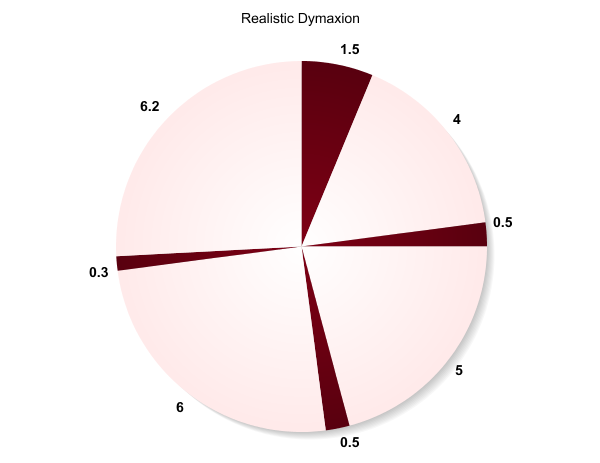 This article is not to detract people from experimenting with this schedule but is to inform them so they can make the right choice for their lifestyle. It would certainly be amazing to find another person who has the passion, drive, and sleeping pattern as Buckminster Fuller!