By Natasha January 3, 2022
Polyphasic sleep, if mastered correctly, can provide many benefits. People who practice polyphasic sleep can experience longer days, sharper focus, and increased time management. It’s also a common habit among some of the world’s most successful and ambitious people! But there are also a lot of myths surrounding polyphasic sleeping.
Let’s take a look at some of the biggest misconceptions when it comes to this unique sleep management approach.

When most people think of polyphasic sleep, they tend to think of sleeping for a maximum of 4 to 6 hours every day. And while it’s true that this is the goal of many who practice it, polyphasic sleep does not exclusively mean sleeping less!
Polyphasic sleeping is based around the long-standing view that early humans slept in segments. Before there was Daylight Savings, and electricity, civilizations around the world used to divide up their sleep into two major segments. According to scholarly articles, many pre-industrial humans would wake in the middle of the night and go about various sorts of activities. For some, that may mean catching up on reading or writing. But more commonly it would be a time for socializing or getting close to your partner. After this period of waking in the middle of the night, people would go back to sleep. This practice would technically be considered polyphasic sleeping. “Polyphasic sleeping” means having multiple periods of sleep in a 24 hours cycle.
You don’t necessarily have to sleep less on a segmented sleep cycle. Having said that: the goal of many here is to increase personal productivity or to help with sleep disorders.

It Only Takes a Short Time to Master Polyphasic Sleeping.

Now, this is a myth we wish were true! However, the reality is that mastering a segmented sleep schedule can be elusive for many. Especially first-timers. Successfully practicing a polyphasic sleep cycle means weeks, and often months, of practice. Many people start out by making slight adjustments to their existing sleep schedule. And after their body has adjusted to the fragmented sleep pattern, they will adopt an entirely new schedule. For example, a common recommendation is to start napping during the day while still maintaining your main sleep at night.

Polyphasic Sleeping Will Make Me Energetic.

While it is true that those who have practiced segmented sleep cycles for several months will experience greater energy, the reality is that the first few weeks of practice can be exhausting. This is because your body and mind are adjusting to an entirely new sleep cycle. It’s very common to experience excessive drowsiness during the first one to two weeks after starting new polyphasic sleep practices. 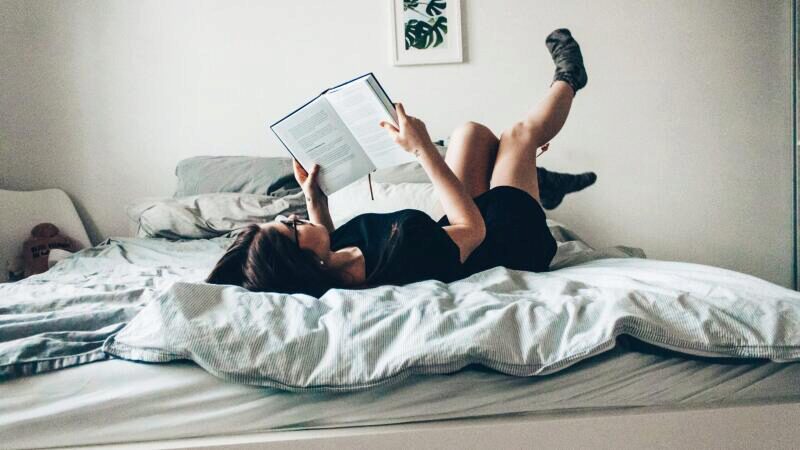 Welcome to the world of polyphasic sleep! Improve sleep density, sleep stability, and for the warriors out there decrease overall time asleep. 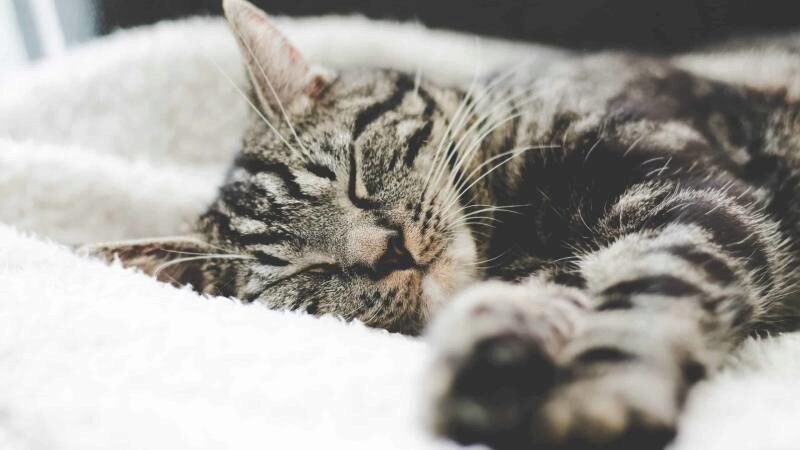 We have discussed how poor sleeping habits and sleep deprivation can lead to a multitude of problems. However, while we may fight to keep a strict schedule life can have its own agenda.