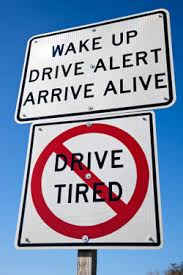 It has to be one of the scariest feelings in the world. You’re driving in your car. The dull white noise of the tires on the road seems to start growing. You start to feel dazed. Your eyelids start feeling unbelievably heavy. The more you try to hold them open, the drier your eyes feel. Just close them for a second. Just long enough to moisten them. Just for a second. Then you feel a jolt! A rumble on the road! Cars are honking! Your head lifts and you realize you had just fallen asleep! 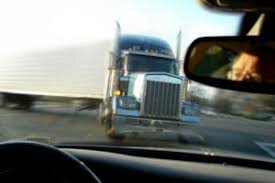 Microsleep is a momentary period of sleep that on average can last anywhere between 2-5 seconds. Some periods can last up to 30 seconds! Many things can cause these short-lived periods of unwanted slumber. Things such as medications, sleep disorders, or alcohol use but research have shown that for most people, sleep deprivation is all it takes. For the most part, microsleep occurs when your brain feels like it just needs to shut down.

According to the National Highway Traffic Safety Administration, 100,000 police-reported traffic incidents are caused by drowsy drivers. That accounts for around one-fifth of all traffic accidents. Around 71,000 of these incidents result in injuries while 1,500 results in death. These are just incidents where a sleeping driver has been confirmed. The actual figures are believed to be a lot higher due to the fact that it is difficult to prove a driver had fallen asleep. Sometimes the driver didn’t even know it happened.

Driving isn’t the only time microsleep is dangerous. Operator fatigue is one of the leading causes of industrial accidents and errors that occur in the field of medicine.

Some of the most notable accidents in history can be attributed to operator fatigue. These events include: 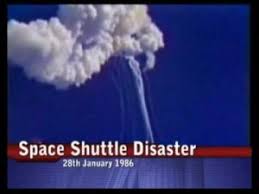 Your Brain on Microsleep

When the brain enters a mode of microsleep, regions of the brain that regulate our states of arousal are severely decreased. These regions are the midbrain and the thalamus. And suddenly upon waking, experiencing that hypnic jerk, all regions that are responsible for sensory input activate suddenly and to an intense degree, often causing poor decision making in critical situations. These regions are the frontal and temporal cortices, the insula, and the primary motor area.

Drowsy driving is a very dangerous thing that happens much too often. The best thing to do in a situation where you find yourself tired and behind the wheel is to pull over for a while to just take a break. If need be, take a short nap. After the nap, get out of the car and walk around for a minute. Do something to help your body and mind wake up.

Of course, the best way to prevent microsleep episodes is by taking steps to avoid them entirely. Getting plenty of rest and practicing regular sleeping habits can eradicate the problem before it begins. Sometimes this is difficult though. Tactics that may keep you from dozing off behind the wheel could include:

Microsleep is a condition that almost everyone experiences in their lifetime. If it happens in a lecture or a board meeting the worst thing you might experience is a little embarrassment. However, experiencing it during critical situations could cost you or someone else their life. Know the warning signs and don’t be too proud to stop and take a break.