Does a Good Mattress Matter?

Editor’s Note: Mattress Nerd founder Jack Mitcham wrote about his experience with a great mattress for the Mattress Nerd site back in 2018. Even though Jack has stepped back from the site, our editorial team still wholeheartedly agrees: a good mattress does matter, and our entire job is to help you find the right one.

This seems like a simple question, but it’s an important one to ask. Does getting a good mattress actually change anything? Is it just a luxury item or a medical necessity? Are mattress people just trying to steal your money when they push high-end mattresses, or are they giving you life-changing advice?

Well, since I am one of those mattress people, I don’t expect you to take my word for it, but I’ll tell you my story anyway. I’ll also show you customer reviews detailing what happened when they finally upgraded to nice mattresses. In short, people woke up with less pain and more energy. And if you still don’t believe me, I’ll even provide some scientific studies that back this up.

My first good night’s sleep that I can remember didn’t happen until 2008, when I was 25 years old. Growing up, I always had cheap springy mattresses. I had a twin size bunk bed as a little kid, and then a full size cheap mattress from age 8 to age 23.  When I got my own place at 23, my grandmother bought me a brand new mattress. It was so much better than my other mattress. It had a pillow top so I couldn’t feel the springs like I could in my old one, but it was still firm. I mean like concrete. She thought (and so did I at the time), that firmer = better.

But I didn’t really notice any difference in how I slept.

I started selling mattresses two years later, and learned about comfort and support. I learned that you need to be properly supported, but you also don’t want to feel any pressure on delicate parts of your body like the hips and spine. I didn’t realize how bad my brand new mattress was until I learned all of this stuff in training. However, I didn’t know exactly what that meant for me. How was my mattress impacting my health?

Even though my mattress was only 2 years old at this point, I decided to take advantage of my employee discount and buy a new one. It was a memory foam and latex mattress with a wool cover. It had a completely different feel than I was used to, but after spending a lot of time in the showroom on it, I decided to go for it.

Until the night after it was delivered, I always assumed I was just a light sleeper. The slightest disturbance used to wake me up at night, and I would often toss and turn. That night, I closed my eyes at night and the next time I recall opening them was 8 hours later, just before my alarm went off. I had never experienced anything like that. I know it sounds like hyperbole, but I am being literal: it was the first good night’s sleep I ever remember having. I woke up feeling well-rested and ready to get out of bed. Now, I feel like that every day.

I hear that same story over and over again. Recently, a coworker of mine upgraded her 20 year old springy mattress for a Serta iComfort mattress, and she was describing to me the exact same feeling of waking up feeling refreshed. That’s not just something mattress salespeople say as a catchphrase. When you have the right mattress, there actually is a difference in how you feel when you wake up.

My wife generally has no problem falling asleep, and she had no trouble sleeping on her old, cheap, springy mattress. When she met me 4 years ago, I was appalled by the state of her mattress, but she insisted it was fine. I convinced her to buy a new mattress and got her my employee discount. She ended up with a Stearns and Foster pillow top (that’s since been discontinued), and she said she liked it better than her old bed. But that’s not the best part of the story.

Up until that point, she had back issues, and had been going to the chiropractor once a week for years. Walking too long often gave her problems, and there were days where she simply couldn’t go out because she was in too much pain. The chiropractor appointment would help for a few days, and then the pain would return.

Enough about me. I’m just trying to sell you a mattress, right? Well, listen to these customer reviews.

Here are some reviews of Leesa, which is a direct-to-consumer mattress also known as a bed-in-a-box mattress. I’ve added emphasis where appropriate, but otherwise the reviews are unaltered. (You can read my review of Leesa here.)

Here are some reviews of Tempurpedic (specifically the Cloud Supreme, which is one of my favorites from their lineup). It’s a lot more expensive than the others mentioned, but it is very high quality. (Reviews are from the Tempurpedic website).

So it’s not just me that feels this way about getting a good mattress. As these people will attest, it can literally change your life.

I’m not just going to leave you with a bunch of anecdotes. Scientific studies have backed up the things I’ve said here. In the Journal of Chiropractic Medicine, Jacobson et. al. say “…new bedding systems increased sleep quality and reduced back discomfort, factors that may be related to abatement of stress-related symptoms.”

A followup study was done in which they “prescribed” a specific foam mattress to patients based on sleeping position, and once again, they found “It was concluded that sleep surfaces are related to sleep discomfort and that is indeed possible to reduce pain and discomfort and to increase sleep quality in those with chronic back pain by replacing mattresses based on sleeping position.”

In conclusion, it’s worthwhile picking a good mattress. Don’t settle for whatever $299 queen set blowout deal is being offered by your local retailer, and don’t bother with the cheapest Chinese-made foam mattress that Amazon can send you.

Invest in your sleep and you will wake up feeling more refreshed, with more energy and less back pain.

Has a mattress changed your life? Leave a comment below. 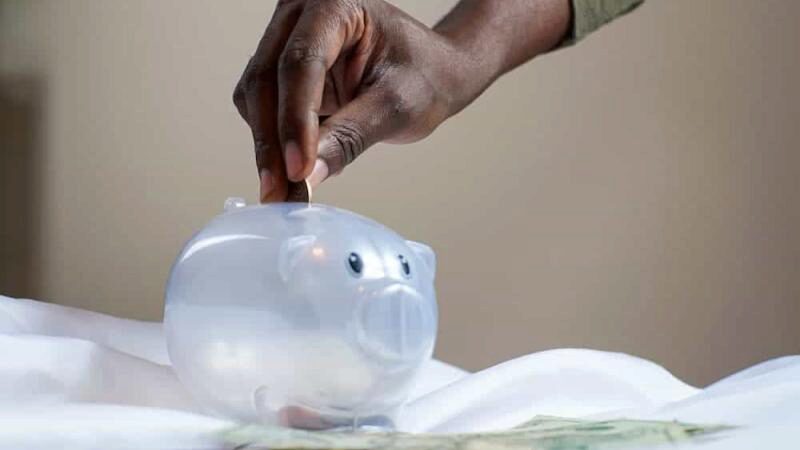 How Much Does a Good Mattress Cost?

With so many mattresses available at so many price points, it can be difficult to figure out how much you need to spend in order to get a quality, durable mattress. 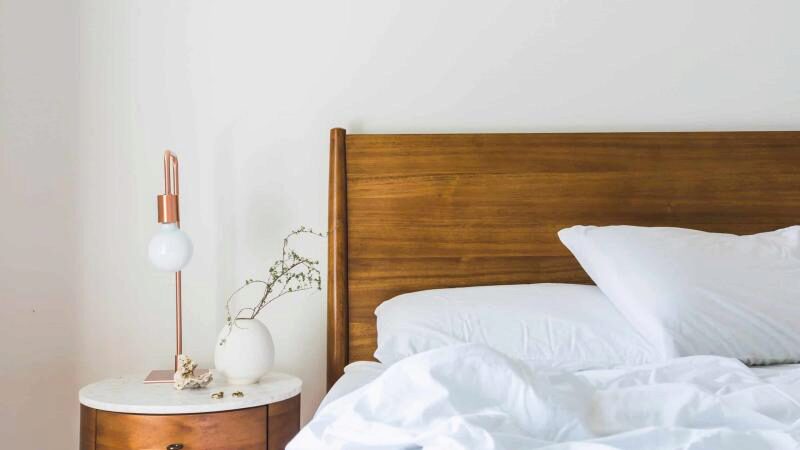 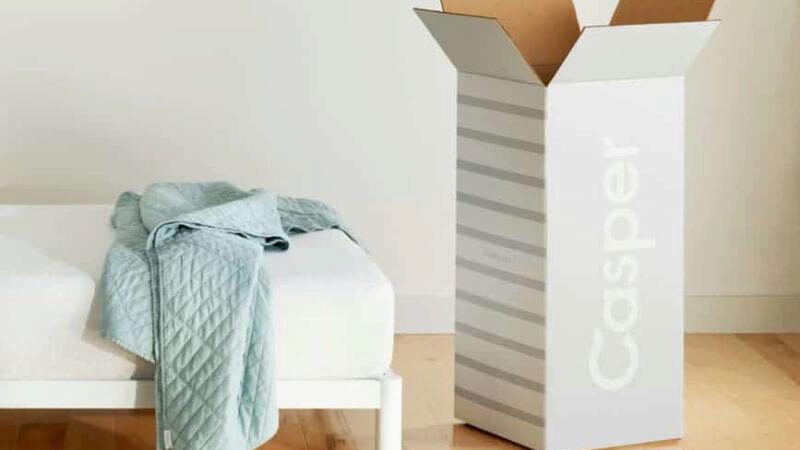 Best Bed in a Box

Learn about the benefits of sleeping on a bed-in-a-box. Then shop the best varieties sold online to find the one for you based on price, quality and your style of sleep.