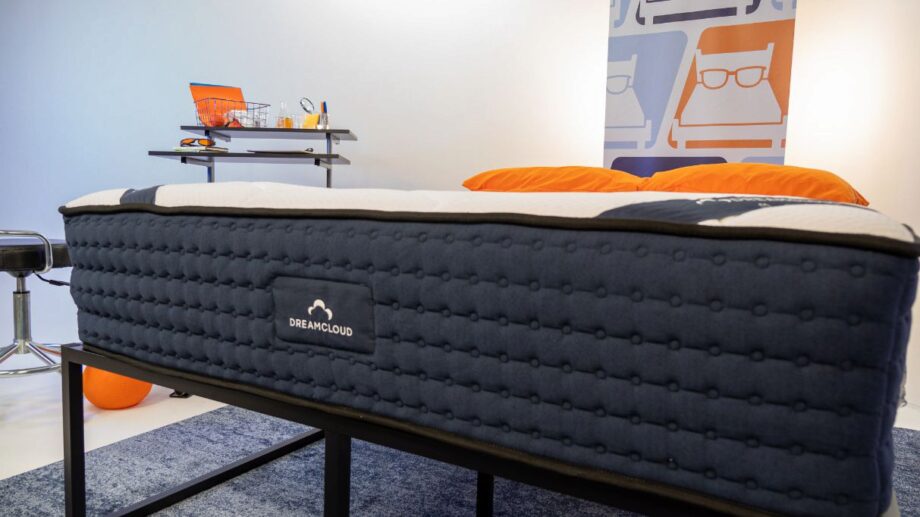 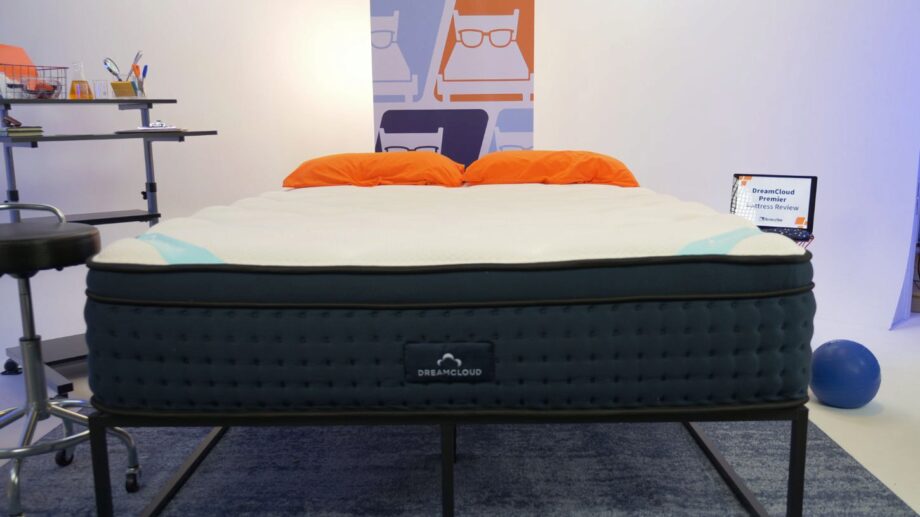 Both of these DreamCloud mattresses are great for back sleepers, but the Premier’s softer feel lends itself better to side sleepers along with stronger edge support seniors. While the Premier is a more durable, luxury mattress, however, the standard DreamCloud has a more classic, cooling hotel room feel that’s ideal for couples needing motion isolation and hot sleepers.

Who Should Choose the DreamCloud Mattress?

Who Should Choose the DreamCloud Premier Mattress?

Want to see for yourself which DreamCloud mattress is best for you? Join Loren and Corey in the Nerd Lab as they put these beds to the test:

Let’s talk more about the firmness and feel of these two DreamCloud beds. While feel is a little more subjective, we like to measure firmness on a scale of 1–10 at Mattress Nerd. On our sale, a 10 is harder than sleeping on bricks and a 1 is softer than a cloud.

What’s the Firmness of the DreamCloud & DreamCloud Premier Mattresses?

Both of these mattresses have a similar medium-firm feel, and they offer similar pressure relief with their foam and coil hybrid designs. That said, the original DreamCloud sleeps cooler (thanks to cool gel in the top comfort layer), while the DreamCloud Premier feels softer and plush, but a bit hotter.

What’s It Like to Sleep on the DreamCloud & DreamCloud Premier Mattresses?

If you’re a side sleeper or back sleepers, regardless of body type, you’ll likely prefer the DreamCloud Premier’s balance of support and plushness over the standard DreamCloud mattress. That said, the original DreamCloud will feel less soft on top, which is actually better for most stomach sleepers.

On the other hand, although with similar performance, the original DreamCloud lacks the same softness as the Premier, making it less than perfect for side sleepers.

For lightweight sleepers, these two mattresses perform identically for back sleepers and stomach sleepers who both need a little extra firmness and support. However, for lightweight side sleepers, who need the most softness out of any sleeper group, the DreamCloud Premier’s more plush top edges out the standard DreamCloud.

The DreamCloud and the DreamCloud Premier are similar beds with similar builds; however, the Premier introduces more premium materials, while the original has more cooling features.

Both of these DreamCloud mattresses feature a cashmere, cool-to-the-touch top layer; however, the Premier’s is made from more premium materials and includes a layer of luxury euro top foam beneath it.

Next up, the Premier and original both have comfort layers of pressure-relieving memory foam, but the standard DreamCloud has cooling gel infused in these layers.

Lastly, these mattresses have super similar support layers, with both of them having a hybrid design of individually wrapped coil support and memory foam.

If you plan on sleeping with a partner on your next DreamCloud mattress, it’s worth considering motion transfer, or how much unwanted movement (like your partner getting up to use the bathroom) can move through your bed. In this case, the original DreamCloud comes out ahead by just a bit.

Whether you want a bed that lets you sit on its edges, without dumping you off, or you want to spread out as much as possible on your mattress, you’ll need solid edge support. And, in this case, the DreamCloud Premier’s extra durable and luxurious design is your best bet.

If you’re on the fence still, checking pressure relief probably won’t help. Both of these beds have nearly identical levels of pressure relief, but the Premier’s extra plush top is worth considering if you’re just looking to up the softness.

Along with pressure relief, both of these mattresses are great for sleepers who want a support and pain-relieving bed. If you’re a side sleeper looking for hip and shoulder relief, the Premier’s plush and luxurious design will likely feel best.

The Premier and the original both have the same Lifetime warranty, so it’s really just down to the mattress itself. Between these two, the Premier does have better edge support which is a good indicator of quality construction and durability.

If you’re looking for a bed with great policies, you can’t go wrong with either mattress since they’re both from DreamCloud.

Shipping: Once you order your Premier or original, it’ll ship for free anywhere in the United States (excluding Hawaii and Alaska) within seven to 14 days. After that, you can opt for white glove delivery for an additional fee if you don’t want to set up the mattress yourself.

Returns: If you’ve purchased either DreamCloud mattress but aren’t sure you want to keep it, you’ll have a whole year to decide with the company’s 365-night sleep trial. During this trial, you can return the mattress for a full refund at any time.

Warranty: Lastly, both of these DreamCloud mattresses come with a Lifetime warranty, meaning that you’re covered for as long as you own one of these beds. The only catch is that any replacements or repairs need to be the result of normal wear and tear, instead of misuse (such as putting your bed on a surface that can’t properly support it). 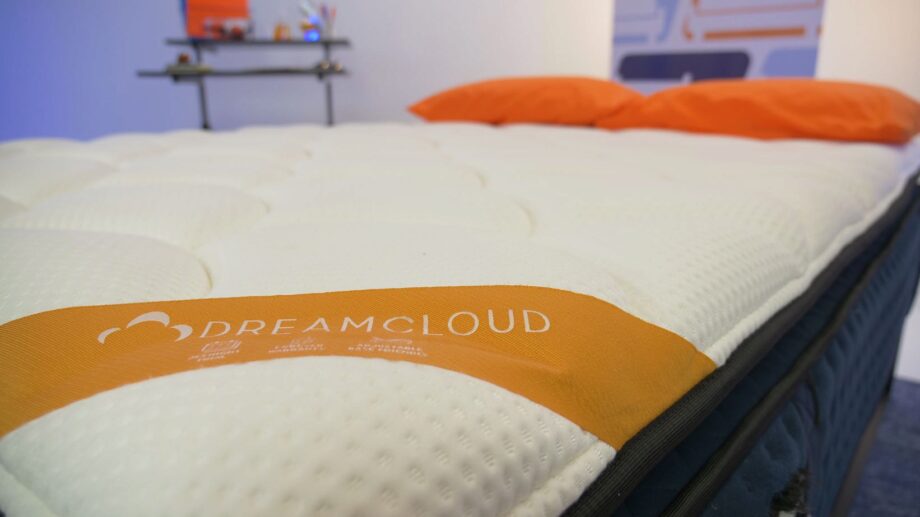 These beds have similar designs and policies, but the best one for you depends on a couple of factors. The original DreamCloud sleeps cooler and is more affordable, while the Premier is more luxurious (and expensive) with solid edge support. For couples, the DreamCloud has better motion isolation.

How Long Do DreamCloud Beds Last?

The average mattress’s lifespan is about seven years; however, both the DreamCloud original and the DreamCloud Premier are designed to last much longer than this. Also, the company provides a Lifetime warranty with each bed, so as long they aren’t misused, you can continue using your DreamCloud mattress forever.

Do You Have to Wait to Sleep on a DreamCloud Bed?

Since DreamCloud’s mattresses are bed-in-a-box, the company claims that you can sleep on your bed as soon as it is fully unboxed. However, DreamCloud also recommends that, if possible, to wait 72 hours before sleeping on your new mattress so that it can fully expand to its full 15 inches.