As you may have noticed, it’s difficult to comparison shop for mattresses between retailers because they often have different names for what seems to be the same exact mattress. Or, the retailer will claim their mattress is an exclusive, or their model has some feature that nobody else has that makes it different. How then will you take advantage of the price match guarantees that so many places offer? We’re here to help!

ATTENTION: This chart may be out of date and many of these models have been discontinued.  Please visit our updated comparison charts here Otherwise, you can click here to read our full Beautyrest Mattress Reviews for current models.

The answer is you have to look at the specs of the mattress and compare layer by layer to show it’s the same mattress. But this can be very confusing for a customer (as if buying a mattress wasn’t confusing enough already). So, here I have done the work for you.

Here is a comparison chart for the 2016 Simmons Beautyrest Recharge collection. You can use this chart to cross-reference what you saw in a store with online models or models at other retailers. From there you can either go back into the store to see if they’ll price match, or just buy online. (If you’re looking for the 2017 models, click here).

There are 3 levels of Beautyrest. The classic models, the world class, and the hybrid. There are also other ones out there, like the Beautyrest Black models, but they tend to be sold the same price everywhere and often have the same name everywhere, so I didn’t bother making a chart for them. (The World Class models are being replaced by the Platinum models. They’re very similar, just different branding).  Have you considered an online brand?  Here are some of our favorites, or if you’d prefer scroll down to view the comparison chart.

Bang for the Buck 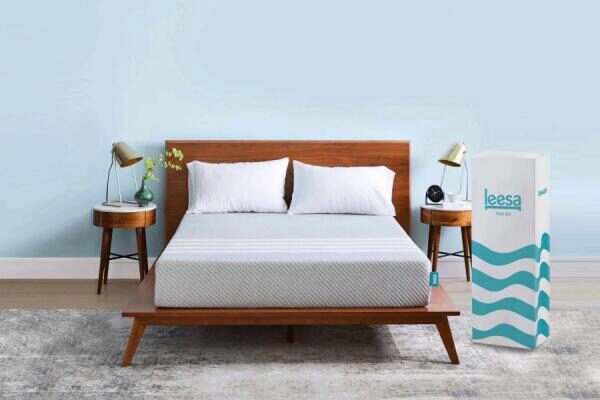 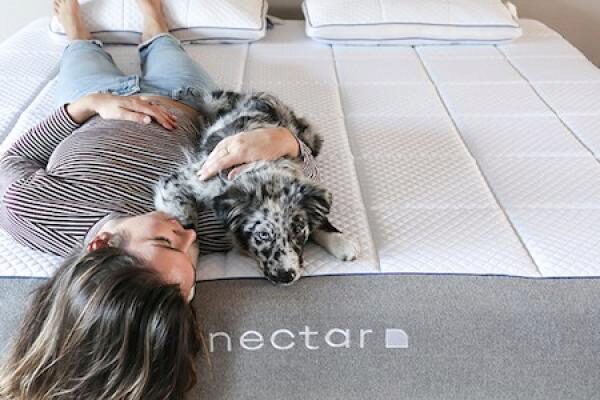 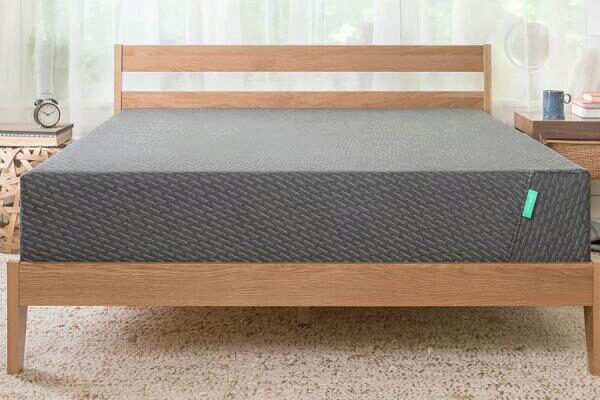 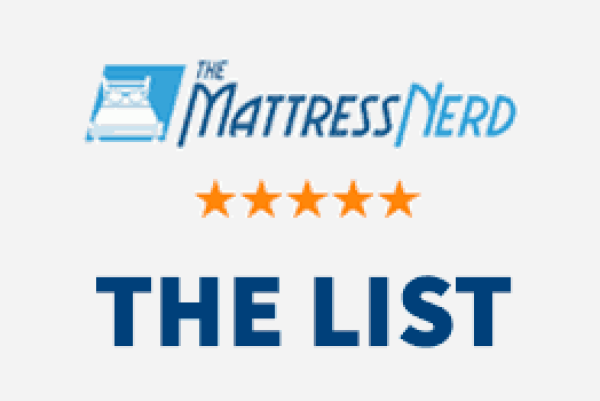 To use this chart, just look for the name of the mattress you saw, and then look horizontally across the chart to see what the equivalent model is elsewhere. You can also use the search function in the chart.


A few notes about the chart:

Don’t rely too heavily on these 2016 comparison charts for actual purchase guidance. Many models have been discontinued. But do use these Beautyrest Recharge mattress descriptions to compare to the 2017 and 2018 offerings from the same national company. It will help you sort out what you might find in stores or online and it will help you understand why prices are higher now than back in 2016.

To start, know that the 2016 Simmons Beautyrest Recharge options known as World Class models have been repurposed as the Platinum line in 2017 and 2018. But we’re talking 2016 and, in 2016, Beautyrest offered three lines — Classic, World Class and Hybrids. They were the most economical Beautyrest options when they debuted.

All of them came in firm, plush and luxury firm. The Classic started with about 800 pocket coils; the World Class had fro 850 to 2000 and the Hybrids were from 1000 to 3000. All of them could be combined with a pillow top if that’s what you wanted.

Each step up in category from Classic to World Class and from World Class to the Hybrids, you would get an upgrade in materials, like more coils and the addition of cooling memory foam starting with the World Class category. Obviously, the hybrids included both coils and foam, giving the customer the best of both worlds. More specifically, the coils gave support and the foam increased the ability of the mattress to curl around any potential pressure points.

Remember if you’re shopping at both Mattress Firm and Sears to get the best price, that each retailer may have modified the mattress slightly to create a model exclusive to their store. (That also explains why the Beautyrest mattresses go by so many different names depending on the retailer.) Usually the changes are cosmetic or so small they change how the mattress feels.

While the multiple names and permutations of any mattress line were what spawned the online mattress revolution, if you’re a person who needs all the fuss and options, Beautyrest has long been able to deliver that. 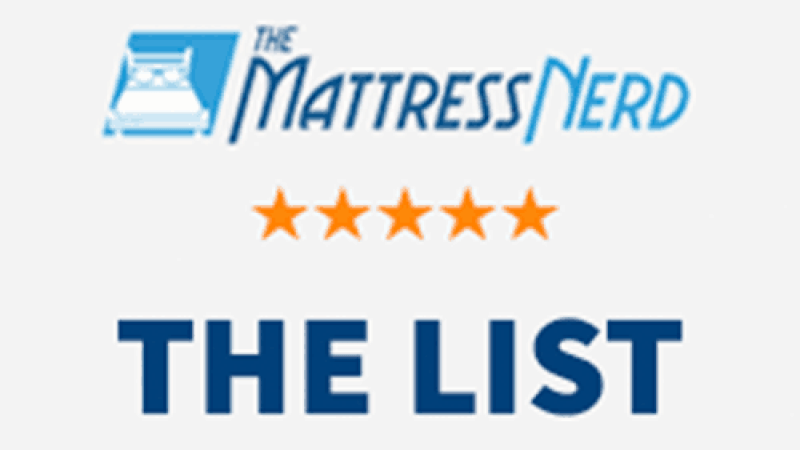 Our Top Picks. A guide to finding the very best mattress on the market! 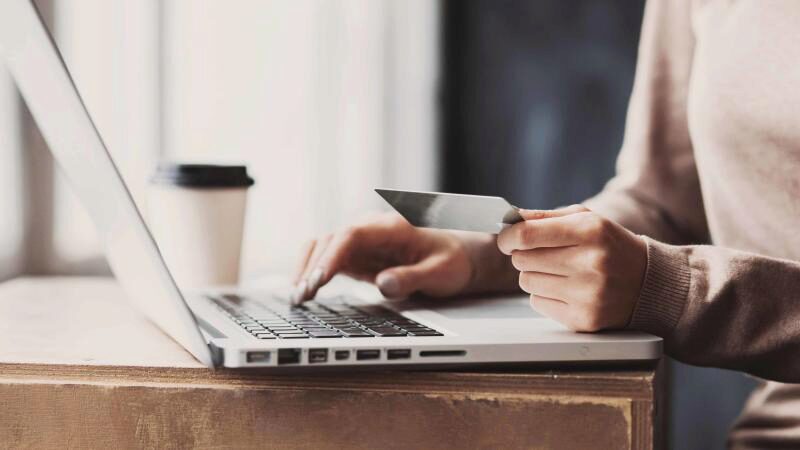 Should you buy a mattress online or in store?

Online or brick-and-mortar? Here I will take a look at some of the pros and cons of buying a mattress at both.